Saeed Farzpour is an international author who began writing short stories at the age of 9. in his teens he wrote several short stories and finally...
Read more

This book is about a minority group, which is led by a man who calls himself the Guardian of Life. After the break out of a great war, three novel Fascist powers appears and now that minority group is determined to fight against them and their destructive forces which has been formed based on fascism and absolute power. The minority stands against this massive corruption by relying on their close cooperation, dedication and the use of their inner forces.
The story in its first volume deals with the roots of a devastating war and gradually takes its audience to a fantasy world parallel to the real world .there are three main groups which play the main roles in the story, the diehard fans of the main character of the story who is known as minorities and under the leadership of life Guardian, Adam Heber, are in battle with the followers of antagonists of the story .the villain character was a former fan of Guardian of life but his passion for power has driven him to a dreadful darkness and his fall. The vicious character of the story, Shagad, with the help of dark forces, has established the biggest fascism systems behind the scenes in Europe and America and he has destroyed the post-war governments one after another .he ultimately empowers Neo-Nazi in Europe and creates his own puppet state in North America. There is the third group in the story as well who are known as Scientists, this group is looking for a way to make human race immortal through analyzing the function of the brain and they almost have approached it. This volume deals with challenges ahead of Adam Heber encountering his enemies and the post-war world. He, who has started gathering his fans little by little tries to counteract his enemies plots and take a step forward Shagad’s conspiracies.
The only ones against Shagad’s insidious plans are this group which is decentralized in four corners of the world and has formed resistance forces to brave the new post-war systems and Shagad. 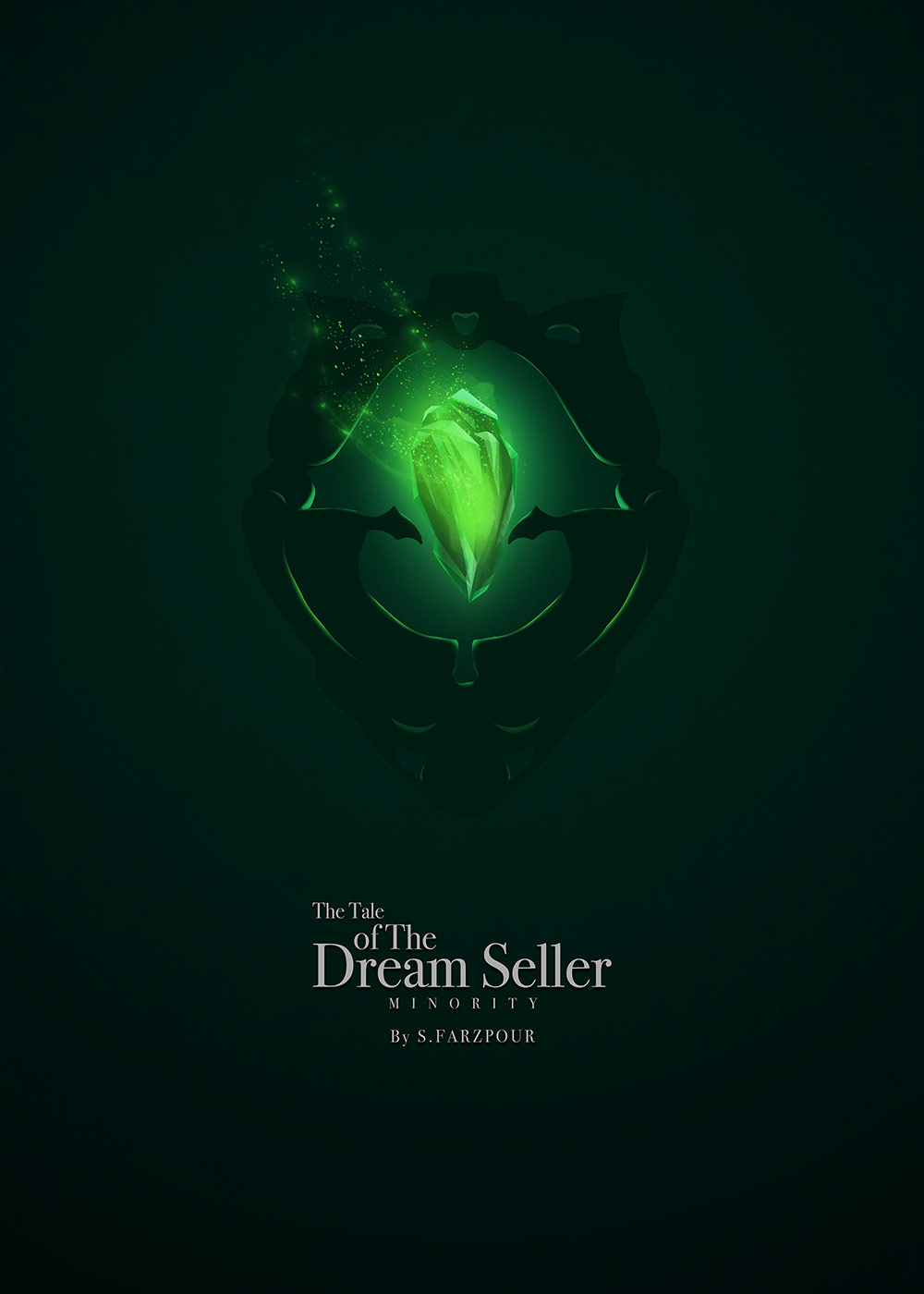 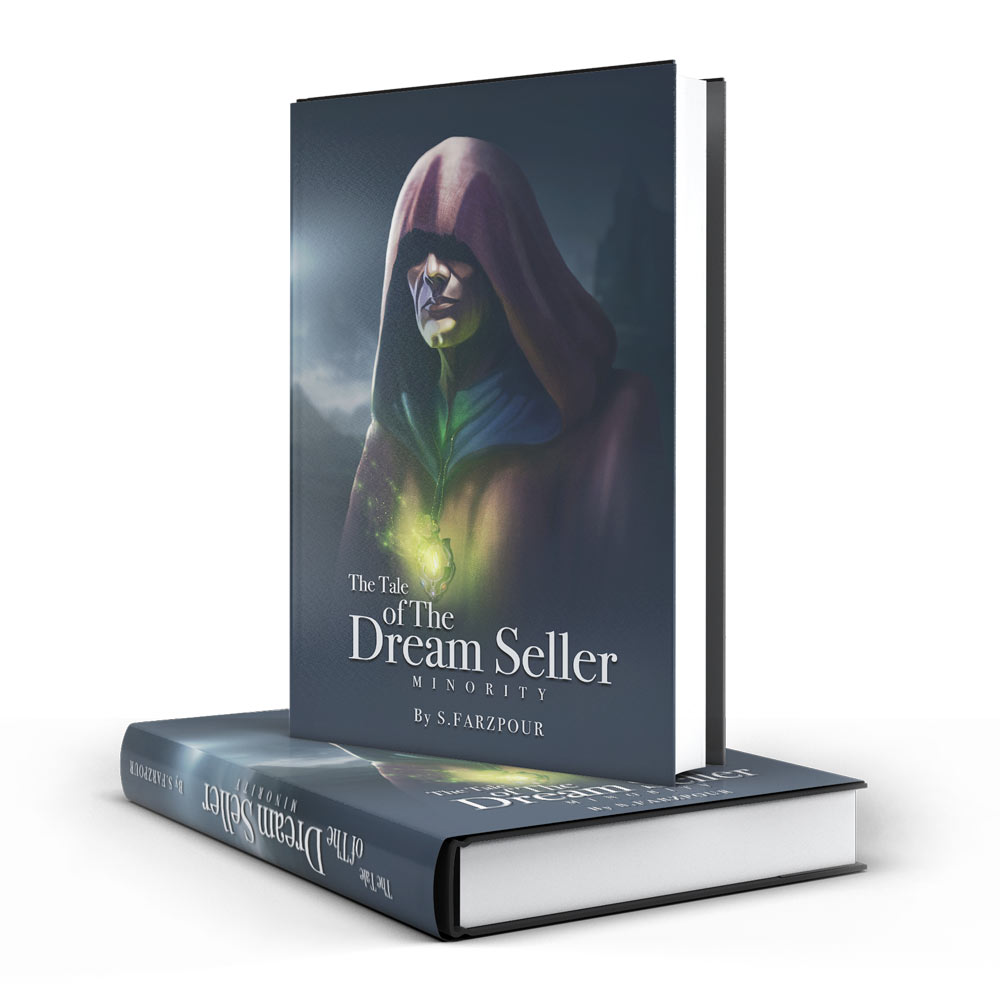 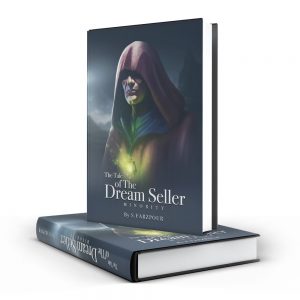 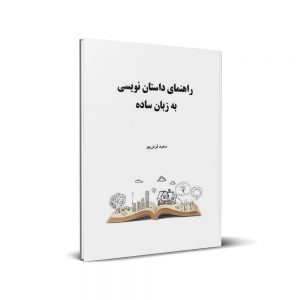